Summer is just about here.  My son graduated last Saturday and it went really well.  Of course the one thing that surprised me is we left early.  My son is in the F in the alphabet so we watched him get his diploma.  Then my ex, my brother and his wife, and the other people in our party got up.  I was like where are you going?

We were leaving.  He wanted to beat the traffic.  It was packed with over 300 students.  Here I was thinking we were staying to watch them all get their diplomas and we were leaving.

Sean saw us get up but didn't know we were leaving.  He thought we were just trying to get a better angle.  So, needless to say he was waiting for us afterwards till he realized we had left.

We got group shots back at the house later and made him put his cap and gown back on for it.  I kept looking through my pictures in the last few days.

We had a nice time and I had a nice visit with my brother and his wife.  That night before I slept over and slept in my girl's room and they took the floor.  I dreamed of littlest pet shops in my daughter's bed.  Go figure.  Weird dream.  Fell asleep to the sound of her fish tank.

Before we went to bed, we watched half of the Conjouring.  There was a bedtime curfew for the girls so we didn't watch it all.  That happens when you start the movie late.

Yesterday, I was at their house again well, the library first and I got a call while I was there from Mollyanne wanting me to take them swimming.  I was half thinking it may be a woman calling me back about a job but it was her.

So, I ended up going early to their house and we drove down the road to their neighborhood pool.  My girls were the older ones there.  There was a bunch of younger kids there.  Mother's with small babies and grade school kids.

I have remembered this time to pack my bathingsuit just in case I want to go swimming.  It wasn't planned so I hadn't brought it.

Later, I spent time on Etsy which is where I will be hanging out after this post.

I have to reapply to Walmart.  I hadn't done it correctly and I have to apply again and take their assessment test. 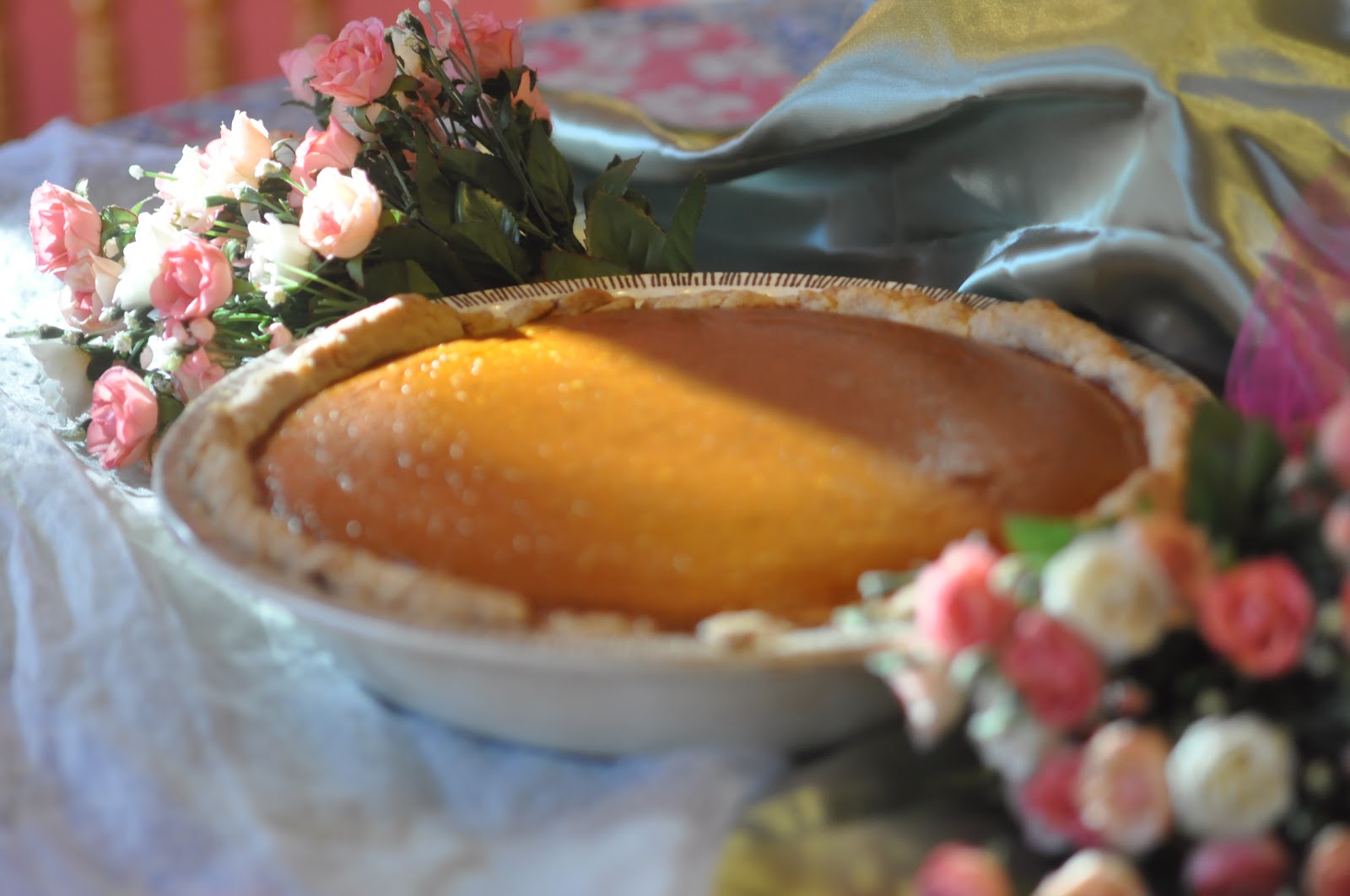 Posted by https://jenniferjofaypaperdolls/blogspot.com at 7:26 AM