Okay, yesterday I walked out to get my mail and was treated to this two inch moth strategically placed upside down in front of my door facing out.  It wasn't there earlier in the day.  Kind of creepy.  This bug would have to go down a flight of stairs and around the corner.

It made me think back to when I found my butter dish face down at 4am near my stove, when in fact it was in the fridge.  My first unhappy sign the not nice neighbors were breaking in and a realization of a stolen library case just to get me in trouble.  And within fifteen minutes of leaving that day and coming right back to see my just watched Tommy Boy movie somehow miraculously flown from the entertainment center all the way to my coffee table and once again, upside down.

Really creepy to know someone came in in that short time to do that.

So the bug has to make me wonder if someone came down to place it in front of my door as yet another scare tactic.  It's sort of a pretty bug but creepy.  I don't like any bug.  One of the nuts was going up and down the stairs several times during the afternoon but I didn't see them come out.  Either they went out of view to the other side or they came down to my door.  They've been down to my door earlier this week to knock my recycle bin in the middle of the hall when I have it nice and straight by my door.

But, a bug is a bug.  But it was most definitely dead and I didn't like being treated to that.  As I've told the nuts, my phone will be ready!!!

It could be possible its just a coincidence it floated down like that.  I'm forgetting they keep the front door open.  And this morning there was a smaller white moth upside down but further away and in a diagonal position.  Thought nothing of that one, but the two inch bug creeped me out.

I've got it in this bag and may use it a little bit for some photography.  Possible ideas for any of the novels.  It's a kind of pretty one in a way.  Does anyone know what kind of moth it is?  I've never seen one like it before.

Anyway, it could inspire a scene or two for one of the books or perhaps be part of a cover for some other book yet to be thought up.

Got an email of a littlest pet shop character my daughter is getting.  She's making scarves and dresses for them.  I love it when my girls get inspired to create.  I told her they will be pretty.  So, you know what I'm looking for at the yard sales!!!  Yarn and fabric to share.

Don't you hate it when you're waiting for a piece of mail and it just doesn't come?  I'm waiting!!!!


I grossed my sister out when I told her i tried to make tofu burgers.  Doing something wrong as They didn't hold together.  It's either try again or tofu isn't for me.  But its gluten free.

One of these days when I see my sister and her husband I've got to tell them the wildest dream I had earlier in the year and, yeah they were in it.  I won't say what the dream was as its got real potential for a novel!!!!!


A really scary novel, that's all.  But I know she would laugh when I tell her about the dream.  It's one that's definitely better told in person so you can see her reaction!!!!! 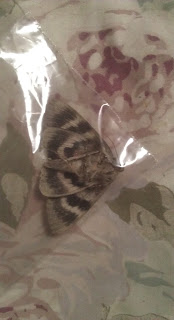 It's beautiful in a way, and if it accidentally showed up in front of my door, okay.  One inch from my door as straight as can be and upside down, DEAD. 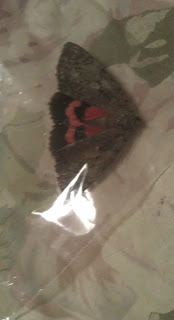 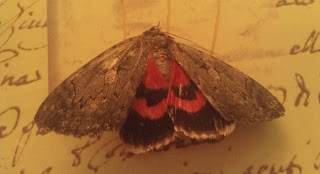 A prettier picture of it. 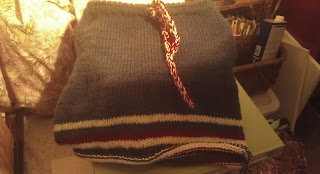 The red, white and blue skirt. 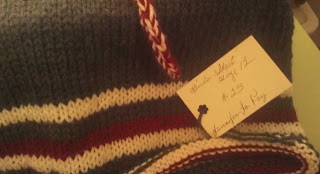 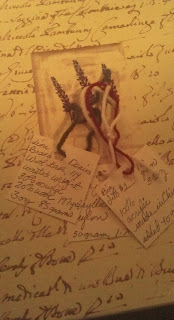 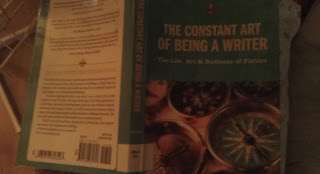 I've been reading this, just what I need.  I've got to get back to finish my writings and publish.  I don't like any threat not to write.  You can just imagine what it was.

And what sort of neighbor can get in the hallway right after my HTC tablet goes off and say, I can hardly wait till she moves and someone murders her.  What a REAL ASSHOLE. he was loud.

Like I said the move cant come quick enough.


Posted by https://jenniferjofaypaperdolls/blogspot.com at 8:18 AM