, I guess I will begin with this morning's little event.  I decided to cook up my pasta noodles at 8:30am and began cutting up my celery, carrots and onions.  Well, suddenly I could see some smoke and knew that the kids loud fire alarm was going to go off.  Sure enough, it did.  And down comes Sean, and couldn't believe I was cooking that early.  I had to laugh after he went down into the cellar.  The poor boy was getting his first day off for the summer after a week of exams and good old mom decided to wake him up!  Ha.  Ha.  I'll be good tomorrow, seeing as I now have a whole week of meals all set.

Mix it all together and eat all week!!!!!

I'm going to start of with this one I hit like and share on my FB  page.  I was using facebook under my Authentic Life Blog page and chatting with other fun bloggers.  Petite Young Blonde FB page had this one to share this morning and it got me laughing. 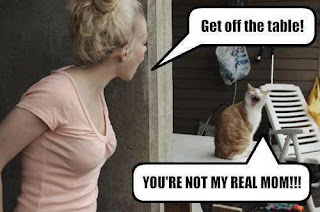 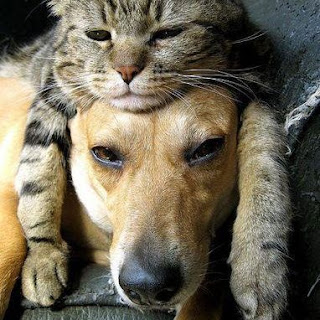 
Okay, now onto Ryan Gosling and all these Hey Girl pictures.  They really make me laugh.  They are quite funny.  I first discovered them on Pinterest.  I couldn't find my favorite one that I pinned earlier this year.  It's my favorite.

I know we just came into Walmart for
toilet paper,
I get that you spent $300.
I do that too.

And he has this big grin in the picture.  Too funny. 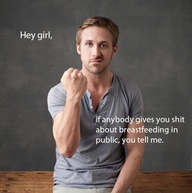 I love this one.  It seems like this is a big controversy, but has been around for centuries.  If people don't like to see a woman breastfeed a child in public, then they need to look away.  This is very normal to see women breastfeed in public.  And the majority of women have something to cover them up so they can get the much needed privacy even in public.

It's a very normal thing.  Young babies need to get nourished and it's very natural.

I think when I would be offended, would be if a mother just whips it out in public and shows no privacy.  That's when they make other people uncomfortable.

But in some countries it is probably the most natural thing to just suddenly start breastfeeding without a protective cover.  It's just a different culture and a way of life to them.

Wouldn't every young mother breastfeeding want someone like Ryan Gosling to stick up for her! 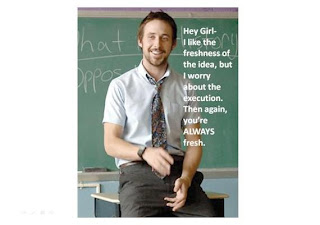 Love it.  This defines every guy who lets his woman know that he will stand by her ideas.  And it is a man that loves how a woman always keeps herself fresh and new.  And this is what should define every relationship.  Every relationship should have a foundation of support, a little worry (you can't not have any doubts), and a solid rock of trust to hold down all your dreams and goals. 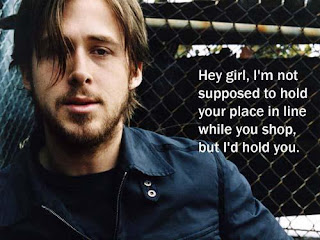 This one is cool too.  Haven't we all lost our place in line at one time or another when our other half decides to walk off and check out some cool gadget.  He just wasn't thinking.  Don't get mad, because he said he'll hold you. 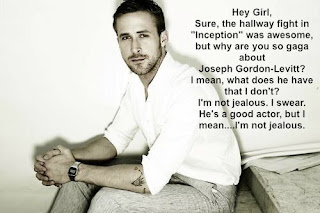 Jealousy shouldn't be a big role in a relationship.  If it is, then it is doomed from the start.  A relationship should be strong in your trust for each other.  The faith, hope and love should be like cement.  If you have all that, then nothing should ever go wrong if you believe in each other. 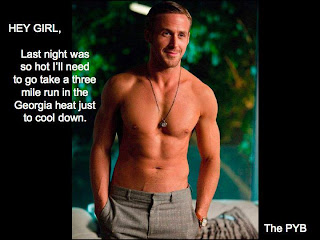 This is when you like to see your man come back with sweat glistening so you have something yummy to dream about and to savor the evening when you're drinking next morning's cup of coffee.  Good times. 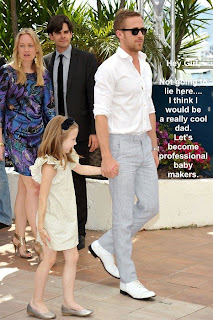 I was a professional baby maker four times.  Six if you count my two miscarriages.  But four times was perfect.  And I was very lucky to get to be a stay at home mom with them for twelve years.  Then I got a part time job and could still be there after school.  And now I've got a work at home job that allows me to now be with them all summer.  Awesome.

And I applaud all stay at home dads that want to make the sacrifice to be with them and do just as good a job at it as us moms.  It takes two to play russian roulette, two to make it work, and two to go through the ups and downs together.  Parenting isn't a one person street.  Even if you are a single mom or dad.  There are many other people who are willing to help you out any time you need them. 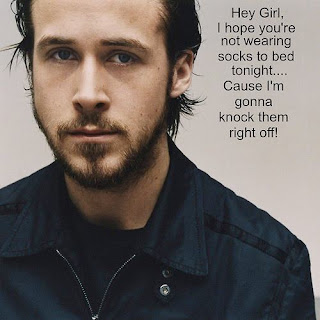 This one is cute.  I've been guilty of wearing socks to bed sometimes.  And yes, sometimes they got knocked off.  Ha ha. 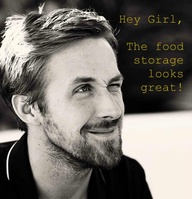 This one is cute.  I wonder which food he might have been thinking of eating.

Don't we love it when a man waits on us hand and foot?  It doesn't happen all the time, but when it does, let him know that it is greatly appreciated and soak it all up. 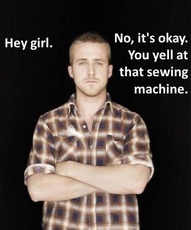 Haven't we all cursed at something and our ex or husbands or boyfriends hear us yelling because something isn't going our way.  They quietly are listening and know that we are pissed.  This is when the man just lets us do our thing and most men know that they shouldn't step too close.  Let us work it out.  But if we ask for your opinion on something, by all means. 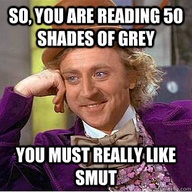 I'll end with this one.  I pinned this a few weeks ago on Pinterest.  What the perfect picture!!  I got a big laugh off this one.

So, that's all for HEY GIRL for right now.  These are now cropping up on Facebook too and maybe other places.  The more we share, the more it get's all over the internet. 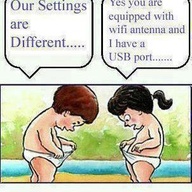 And I will finish up with this one.  Real Housewife of Santee FB page shared this one on her blog and I got laughing so hard.  Then, I thought I would share the humor with my girls, almost 10 and 11.  It didn't have any swear words in it and I told them it was a joke about wifi antenna and the usb port.  They didn't quite get it, so I told them it was the cord one end and the other end, and that they were comparing it to the boys body part and the girls body part.  Well, just upon mentioning it, they got grossed out.  Then, I told them that they would think it was funny when they are older.  Ha ha.

Next post will probably be sharing some of my old poetry.  I discovered some old stuff and I need to get typing it up.

Posted by https://jenniferjofaypaperdolls/blogspot.com at 8:07 AM