Turning a story line starter into a short story

Later today, I've got to get cracking on a short story.  I've recently heard about a short story contest where we can win some money.  I've got until beginning of July to produce and send.  It sounds interesting and worth a shot.

Has anyone ever tried to enter a contest for writing or art?  You never know what could happen.

The hard thing is that you are put into a big pool of applicants and who is to say that yours will be the one chosen.  I think these contests are sheer luck.  Are they worth it?

Sometimes they could be.  It's exposure.  Recognition for your work well done.  Possibly a way into the world of writing.

Let's face it, the industry is a hard one to crack into.  Many of us end up going the self publishing route as that is very often our only way.  The majority of us aren't the lucky few that get over night success.

We can't all be Stephanie Meyer or have the Harry Potter success.  We don't all get our manuscripts pulled out of the trash can to be read again and then get a "Yes."

And then there is usually a small fee for entering many of the contests.  And if they don't pick you, you're out that $15 or $20 dollars.  But it would be worth it if you think you stand a good chance of winning $1000 dollars.  It's sometimes worth a shot.

It's been years since I've entered a contest.  I don't think I've ever entered a writing one.  Well, perhaps some poetry contest back in high school and then I was told I won and needed to pay some money to have the anthology that would have my two poems in it.  I never bought it.  Mom looked at the letter and information and convinced me that it was a gimmick.

Then, during college I did enter some juried art contests where I had to pay a certain amount for each slide.  This was before the digital day, back when every thing was 35mm.  But I didn't win those contests either.

I think sometimes it might pay to wait until you have progressed as a writer or an artist.  Don't enter when you are new to the whole thing.  Give yourself time to develop your own style and then you might have better chances.

But, anyway, I am going to try.

I'm going to use one of my STORY LINE STARTERS for it.  I'm leaning towards the lighthouse one where the girl gets locked in and she has to solve a century old murder before she gets killed.

I'm kind of leaning towards making her go out to the lighthouse for some reason and all she is going to have on her person is her new Live scribe Smart pen and her body and perhaps one other thing.  Oh, yes.  Her mind.  That should get her out of anything.  So she will have no phone, no laptop, maybe just a butter finger and her wits.  And the brains to get herself out before he comes back.

Now, this has to be a short story in 5,000 words or less, so I won't be able to turn it into the novel that I want to do, but I can keep it a short story for now.  After I am done, I will post it here too.  And all of you will know it's  TO BE CONTINUED.

It's my daughter's real birthday today.  We always know her date as she was born three days after my Mom died.  Talking about elation.  Death and then birth, full of mixed emotions. 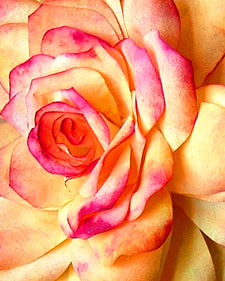 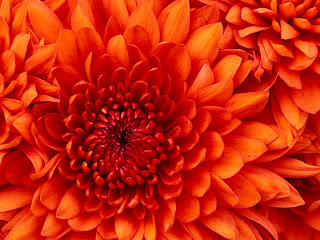 Posted by https://jenniferjofaypaperdolls/blogspot.com at 7:49 AM