I decided to post the commission drawings on my Etsy as well.  There people will be able to email me the photograph.  And they will pay through Etsy for the drawing and the shipping.

It's another cold day here.  I'm wishing I had grabbed my sweater.  I've got a long sleeve shirt, but should have grabbed it.  I'm haunting the local library near my kids house.  My oldest called me to tell me he would be home later as he has a half day.

It dawned on me that he has probably had the morning to himself and goes in later.  Took me a little bit to figure that out.  So, now I'm killing time.  Will hang out at the ETsy forums.

Thinking of dreams, I had another kind of weird one.  I was moving things into a room and in part of my dream I saw two broken doll cribs.  In my dream, my Mother appeared at one point to say we'll fix it.  Now, upon waking, the doll crib I had is long gone.

I had put it out on the side of the road last fall when I didn't want to move it to a new place.

It's funny how we dream of things.  My Mother has been dead for years but sometimes she appears in my dreams as if she is still alive.

I decided to treat myself to a few slices of cheese pizza on the way down.  Yum.

I've been knitting some more coffee cozies.  You would think I have enough by now, but I'm just going to keep knitting them.  I'm at 70 items on my Etsy and don't want to put it too much higher. 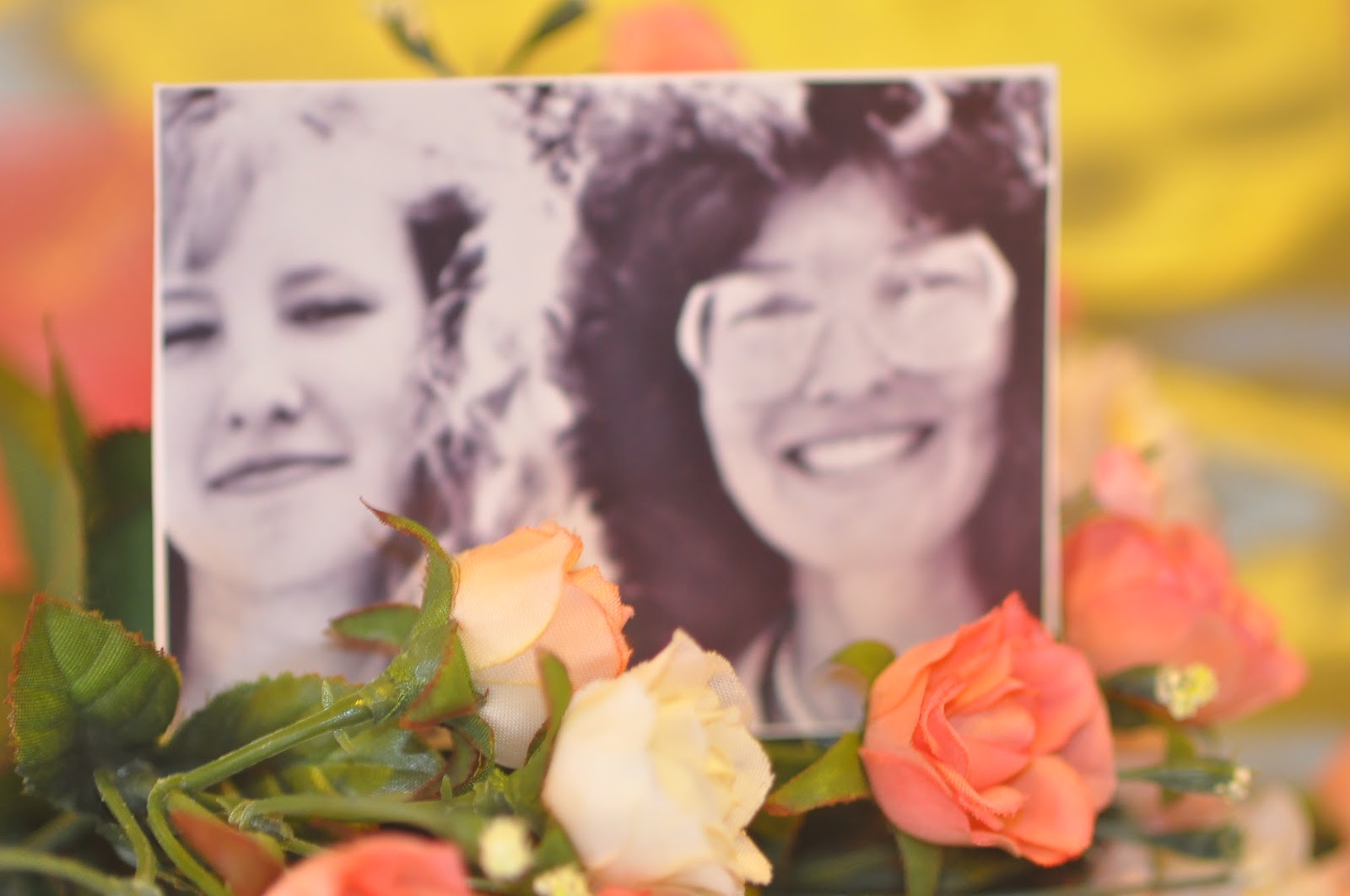 Posted by https://jenniferjofaypaperdolls/blogspot.com at 9:52 AM