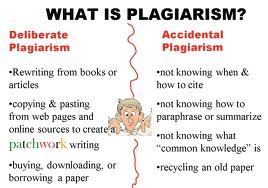 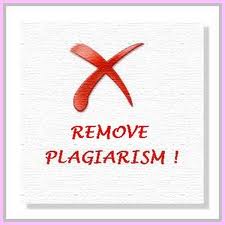 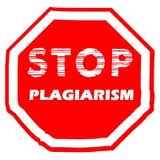 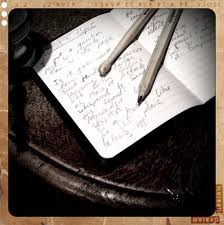 I was quite dissappointed to hear the news that Triond might be selling our stuff to publishers and then they have sole rights to our stuff.  I went to my dashboard this morning thinking of publishing some more of my poetry.  And was also disgusted in seeing the two cent increase.

Last month my increase was up to forty two cents by the end of the month.  Quite sickened to see that.  So far, I think Hubpages seems to be the best place to earn and make better money on your stuff.  Just wish I hadn't been banned for blogging.  Can't change the past.

I have heard that Wikinut is a relatively new site and is beginning to rise.  So IF the rumors are true, I might end up going there to publish some of my poetry.  And I have heard that the earnings are a little better.  But I honestly haven't seen too much for the earnings yet from Wikinut.

I'm suddenly quite skeptical of all these writing sites.  We are getting paid in peanut shells when we should at least be getting a little more for our time and effort.  I figured out the Triond earnings.  We're talking pennies.  Where you sometimes see the earnings increase a little better is in google adsense.  Not Triond.  But even there, it isn't much.  Enough for a candy bar?  Small size?

I'm kind of deciding maybe to just write for one or two of these sites for fun and perhaps concentrate more on my blogs.  And I need to work on my novels.  I've been shoving them aside as if I didn't care about them.  Not true, but have been focusing on earning diddle change.

And the best thing so far is Ebay.

The plus side of writing for some of these sites is that you get to share with many other writers who like the same things.  We all share a passion for writing.  So, I would never say, never write for these sites.  Just the negative downfall tends to be dinky pay.

So Trionds pennies are hardly considered minimum wage.  Minimum wage is supposed to be about $8.25 at least.  In Triond language that results to 825 pennies.  Divided by two 412 1/2.  You are talking perhaps on a week or two worth of writing.  Say roughly nine months of earnings if your earnings stay at two cent increase a day.  That's a long time.

Maybe we could sue them.  Then we would get our money's worth.

At least with a blog, it is all ours.  Perhaps we do have a limit though.  I'm wondering if the blog that is filled with swear words and violence and graphic sex and stuff, maybe those get taken off Blogger.  I wouldn't want to find out though.  I might be testing the limits when I write my novel on Wordpress.  It might get a little graphic at some point as it is an adult novel about thieves, romance, smut and murder.  I might have to tame it down.

But until I hear an email back from Triond about an explanation for what we have been hearing, I cannot commit to writing more poetry on the site.  I could care less about what happens to my recipes.  It's just a food recipe.  I suppose if I was writing a recipe book, I might think different on that, but they are just family recipes that I shared.

But I wouldn't like my poetry stolen.  That could be plagerism.  I recently published an article on this at Wikinut too.  The moderator told me my article was published.  Then he commented that he had heard it too.  He also put out the thought that who is to say if it was Triond that was selling to publishers or was it stolen?

If it ended up being stolen, Triond will need to address the issue and press charges upon the parties that stole it.  There needs to be some justice done.  And perhaps there would be a way to find out what articles got stolen.  An author would need to know if his or her stuff got stolen and plagerized.  What if the author suddenly decided to self publish and then got sued from somewhere that they had decided to publish stuff that rightfully is theirs?  Perhaps a backlash of suing them.

It might be a good idea to copyright everything just to be really careful.  Sometimes pictures are a little different.  There are all kinds of pictures that are shared on the web.  True it is very wrong to take a picture and call it yours.  You didn't take it.

I do like to use pictures from Google Images or other places on my blogs and stuff, but I never call them mine.  The only time I call a photo mine is if I actually took the picture.  Then I have the complete right to say it is mine.

And if Triond truly has sold our stuff to publishers, then from now on I will be publishing either on Wikinut, Wizzley and a few other sites and of course my blogs.

http://prolificpoetrychick.blogspot.com/  where my poetry will be
Posted by https://jenniferjofaypaperdolls/blogspot.com at 12:01 PM 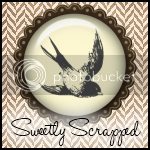