Sorry for not writing on this blog in a while.  I did come back and write a post about a week or so ago, and I've decided to not post until after my divorce is final.

It's simply terrible how even our blogs aren't safe from other people's hands.  I had to delete a post recently due to the fact that my lawyer informed me, my ex's lawyer could see it and take it to the judge.

It made me so mad.  Here I was simply explaining why I hadn't posted in a while to my readers and then got so upset that any snippet of it could get used against me in court.

So, for now, I am going to just not post here until the final divorce date is done.

It's so hard when you get in front of a judge too as they do not have any inkling of who you are, your life, etc  and a small amount of information whether true or false, gets thrown at them and they have nothing else to go on basically.  Many judges do not have children and just don't know every thing.  They are only judges on what gets told to them.  And, hey, they make mistakes too.

So, now, I am working on the novels, the recipe books and the knitting book for publishing with Kindle.  And am selling some on Ebay.  My closets look a little better.

I will eventually be posting more often. 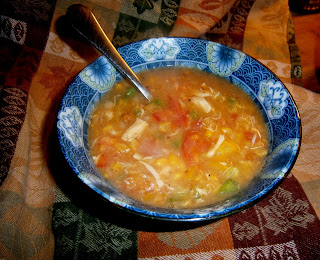 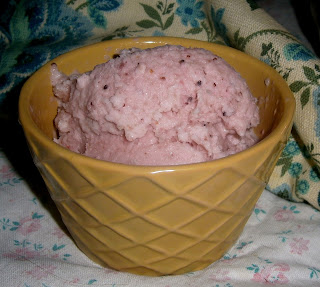 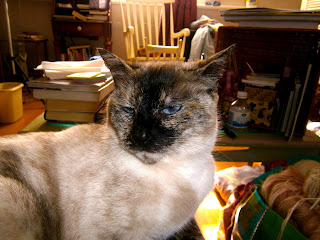 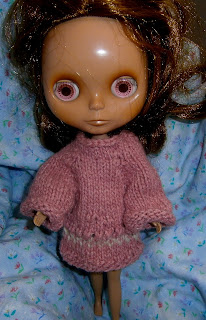 a hand made sweater for Blythe


Posted by https://jenniferjofaypaperdolls/blogspot.com at 10:37 AM