What Do You Think God's Plan Was?

What do you really think that God's plan for us was?  Did he plan for Eve to eat that apple and sin?  Do you think he planned out all these awful murders that keep happening in our world?  Or did he just decide that it all has to happen anyway and we have to figure out how to live in a world full of mayhem.

Did God expect for a woman to become commercialized and plan for men to want a "skinny stick figure" that pops off the page of a magazine into their beds at night?  I don't think that he could have ever planned for all that.

Did God plan for everyone to want money and greed?  I don't think that was in God's cards.  Did God want a society to crumble like we are now?  Toddlers wearing tiaras.  Moms dressing them to look like Pretty Woman.  Hookers walking the streets in the skimpiest barely there dresses.

He certainly didn't ask for burglars to go prying into the homes of others and looting their stuff.  Men with guns killing wasn't in his plan either.

But God certainly had to know that nothing was ever going to be perfect.  He didn't live in a perfect world either.

There's been murder and sin in the world since time began.  It's just gotten a lot worse over time.  It was like a wound festering and nobody tended to it, so it got bigger.  Well, there were and always are the people that stand up and take a fight for justice, but it's not all of us and the wound doesn't heal.

Crime continues to happen.  Women continue to eat hardly anything so they can look like that beautiful stick that they are jealous of because they think their man would rather have that than all the meat that is on her body.

Women continue to get anorexic, bulemic, and all kinds of other diseases.

People steal, cheat, and lie their way through life.  Not because God planned it, but because they have chosen to defy God.

What do you think God planned for us?

I think he definitely wanted peace, love and harmony in this world.  And right now as always he is up there preparing a special place there for us because he loves us.

God's plan was a fate that probably has already been mapped out for us yet we haven't seen the whole thing yet.  We will when our time is up.  He'll show us what our life has meant for us and we will finally see the whole picture to this beautiful life that is like a feather in the wind. 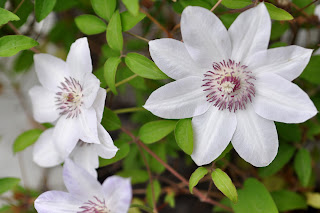 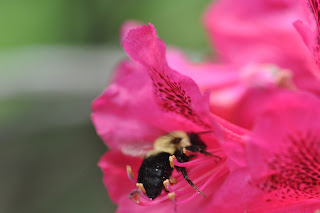 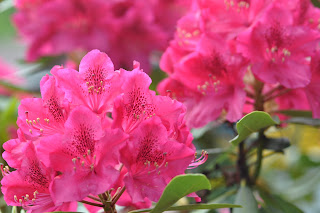 Posted by https://jenniferjofaypaperdolls/blogspot.com at 4:16 AM