Making time to Write at Our Blogs

I guess I have been slacking at writing at my blogs.  In the last five or six days, Ebay has consumed my time.  I've been listing a lot of my dolls and lots of other stuff.  Some of them are expensive dolls.  I discovered recently I had nine or ten Ellowyne Wilde dolls and Three Evangeline Ghastly dolls.  I know I paid a lot of money for them.  Well, I decided to get rid of three or four of my Ellowyne's and my original Evangeline.  I don't want to get rid of all of them as I will someday photograph them and draw them.  But figured I could part with a few of them.

Then I decided I could part with a few of my reproductions of vintage barbies and some of my antique dolls and others.

Cd music that I don't listen to anymore.  I should play music more often, but I end up not doing it.  I wouldn't get rid of my country music and my 50's and 60's and 70's music.  Remember that Bubble Gum music?  Green Tambourine and lots of other songs?  I've got that cd and it isn't going anywhere.  Shania Twain, Kelly Pickler, and other's I love.  Abba.

I used to dance to some of that in my mudroom.  Good exercise.

I should do that again sometime.  I need to lose some weight.  Maybe I should bring my cd player to my boyfriend's house.

Dvd's.  Although the dvds don't always sell on ebay.  Some do.

And I have been spending time watching auctions go up.

I've been selling some of my outfits and the kids outfits.  I bought a few torso mannequins (a woman one and a kid one).  That sure makes a difference in selling stuff.  They can actually see the outfit on something instead of being slumped on the floor.

And I have a pretty mannequin head that would be good for modelling hats, hair accessories and necklaces.

Although one of my favorite mannequins is usually outside a local shop that sells used women's outfits.  Just a thought, maybe one of these days I should put her mannequin on some of my blank handmade greeting cards along with a few drawings of her mannequin and see if she will display some of my cards in her shop.  That could be cool.  And seeing as it's her mannequin, she might like it. 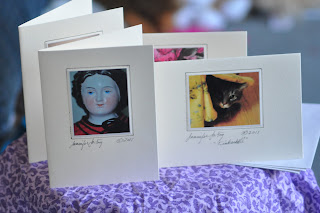 Some of my hand made greeting cards on Ebay.  No sales yet.  The picture of the kitten is "Tinkerbell"

I'm going to get some of these photos on my Zazzle Store soon. 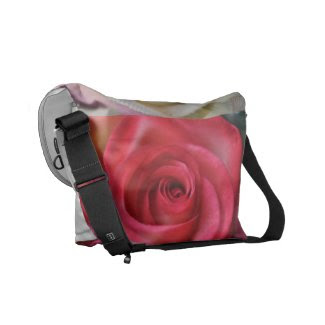