When to Have Your Relationship Progress

This article is for all the people who are in a relationship.  When do you decide to push about the future?  We all have goals.

So lets say that if you are in a relationship, you have probably found your perfect fit.  Of course you are hoping.  It can certainly change at any time.  Whether you have been in a relationship for a few weeks, months or years.

At any given time, the future can change and you might find out he or she isn't for you.
Sometimes, they are definitely for you and they love you very much.
But sometimes a woman or a man can push the mate to distance themselves from you and then before you know it they have decided to call it quits because you pushed too hard.  It's important for anyone to know that they shouldn't hound and push the other person into something that they aren't ready for yet.
But once we are in a relationship, we do want to know what each other's future goals are.  After a lengthy amount of time, we want to know where we stand.  Are we on the same page?  We want to know if both of us are on the same wave length with the same goals for the future.

Because lets face it, if you aren't on the same page, you want to know it, so you can decide to stay in the relationship or not.

A picture from Igoogle.  Someone put this on my igoogle page and I liked the image. 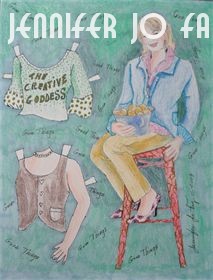 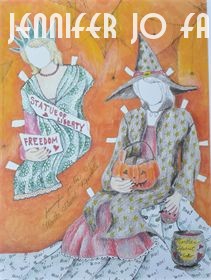 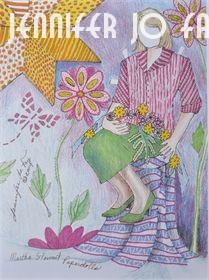 Posted by https://jenniferjofaypaperdolls/blogspot.com at 8:24 AM