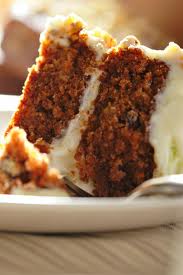 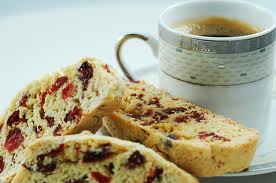 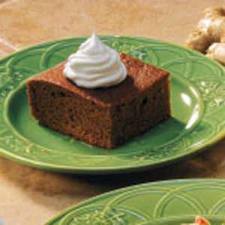 Well, I am also sitting here typing and checking Ebay and other stuff.  And after I am done this post, I have to get my knitting and repair a row I started.  I read the instructions wrong and have to go back and fix it.  The pattern is on my  Yours Truly Crafty Girl Blog.  http://yourstrulycraftygirl.blogspot.com/   The pattern I am attempting is a Fit - N -  Flare Trumpet Skirt for me.  I attempted this in wool many years ago, washed it and it shrunk.  Tossed it as it didn't fit.

This time am knitting with acryllic which has a little bit of wool.  Shouldn't shrink like the other.

That is one project.  Then I've got the yo yo blanket added.  Aprons, shirts for me, American Girl Doll outfits for the girls webkinz.  Sewn up handmade pincushions, etc..........

I cut up two of my dresses today for the yo yo blanket.  They didn't fit me.  One I tried on and I couldn't get it off, so I ended up cutting my way out of it.  And as my nine year old and I were looking at it this morning, I mentioned some of it could be an apron and she suggested a skirt.  One piece could almost be turned into a skirt for her.  And the other pieces will be aprons.  They already have a ruffle at the bottom and would just need to be finished up with ties and a pocket with some rick rack on it.  Or lace.

And then I had fun burning the edges of my poetry last night for fun and an old aged effect.  Mollyanne colored in my hearts this morning and scribbled on it.  Added touch.

Julia got to have some of the fabric from one of my dresses for her webkinz and then she wanted a strap so I cut one for her.  She is into cutting up fabric.  She's got a bunch of my yo yo's scattered in a spot in the living room.  It's her Webkinz pad.  I'm thinking if I cut up some of the doll clothing patterns, she should be able to sew the little dresses up herself.  It would be good practice.

Just before the super bowl started.  I whipped up fresh mushrooms in beef gravy and then poured them into a microwave bowl and melted mozzarella cheese.  I've been eating that tonight and will be eating a glob of cheese tomorrow.

We've got the chips and all the other yummy snacks.

Madonna put on a good show.  And she didn't have on a thong, like the radio was talking about and hoping not to see that.  It was tastefully done  and really good.  Much better than Steven Tyler.  Couldn't believe his terrible National Anthem song.  Not good.  And they did show him in the audience afterwards tonight.

Lots of car commercials.  So far our favorite commercials are the little boy who ended up peeing in the pool because all the other doors were closed.

And the other one was the Seinfeld one with the zip line and then Jay Leno shows up.  That was funny.

Right now New England is ahead.

Years ago, my ex and I used to bounce between Super Bowl Sundays at either his parents house or his aunts different years.  Everyone would bring a dish.  And all of us women would be in the kitchen while the men were in the living room.  My mother n law would make a chocolate pudding cake that was to die for.  And my girls would fill up on whipped cream.  And so would Jake.  Or they would have tons of ice cream.

One of my ex's aunts used to bring her knitting sometimes and she would knit while she talked.  And I think she was teaching one of the younger girls how to knit.

There was always lots of snacks.

Today when I searched yahoo trends, you can bet that nacho cheese dips were right up at the top.  Everyone has probably been searching for great dip recipes to have tonight.  And everyone is going to be rolling themselves home.

And then I think the Voice and Smash is one after the super bowl. 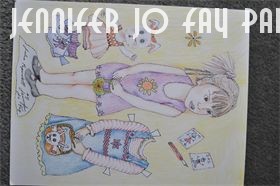 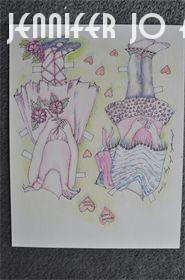 Posted by https://jenniferjofaypaperdolls/blogspot.com at 6:02 PM