Connecticut's Angels Will Forever Be in our hearts

Yesterday, I was in the living room of my kids/ex's house just doing my normal thing and waiting for Days Of Our Lives to come on.

And then the horrific news came across the screen and I felt blown away.  At first, I was just thinking that it was going to be Obama or something normal, but we all usually know when we see Breaking News appear in place of everything else that something has just happened.

I couldn't believe what I was seeing and I began to cry.  My children came home, my ten year old, Julia who is probably one year older than those innocent children, and my eleven year old, Mollyanne came in and their new little friend, Brooklyn.  Immediately, I said, "What channel do you girls want it on?"  And I switched it to Animal Planet.  I didn't want them seeing or hearing that.

But, I'm sure it will get talked about when they get to school on Monday.  Their teachers will talk about being safe.

As I was reading an article about it today, and a few of my blogger friends writing about it, I just began to really weep.  All I could think about was all those innocent children gone, 20 to be exact.  And the six adults who were probably the bravest people that they could ever be.  I think their main concern was making sure that everyone remain safe and they put themselves into the line of fire to do so.

I just couldn't imagine all those kids hiding in closets, huddling in corners, in the bathroom with the bookshelf blocked and their door locked and the teacher who stayed in the classroom to make sure nobody could come in and harm a hair on their heads.  And the kids just saying all that they want is for Christmas to come.

There is absolutely nothing joyous about this evil act of violence.  We don't know yet what this guy's motive was, but whatever the motive, it was just unnecessary and if it could be undone, we would make it so.

There was a hero in there that turned on that intercom as if it hadn't been done, who knows how many more lives could have been lost.  All I can say is that there are millions of thanks to all the brave human beings who dared to act to save themselves and others.  Young and older.

This reminds me of the local shooting in Essex Junction at the elementary school where my kids had all gone to school and the loss of Alicia Shanks, a well loved teacher and the mother who lost her life.  I'm drawing a blank on her name for the moment, but her daughter was the one the guy was coming after and he killed her mother.  I think I was so close that I heard the gunshots going off at her mother's house.  Yet, the lost was not as near horrific as this.

However, no killing is good at all.  I just put myself in the place of those children this morning as they were led out of the school and they were told to cover their eyes so they wouldn't see the slaughter of what had been acted out.  Isn't it bad enough that they have their memories, and yes, cover their eyes so they see no blood, no dead bodies covered with sheets.

This is going to be etched in their minds forever, they are not going to be able to forget it.  And for some there will be no sibling to play with, presents under the tree unopened, parents, families and friends grieving for their child who got stripped away from them.  Senseless is all I can say.  Little innocent children!!!!   Babies practically!!!!!!

And now, their fate is a box that is lowered into the unfathomable ground beneath our feet that we walk upon, the air in our lungs, our hearts beating gently, the beautiful and glorious surroundings that comfort us and it just isn't fair that their spirits with their beautiful wings are now carrying to the heavens where they shouldn't have needed to go to for a long time to come.

Why?  And it could have been our children in another school?  I think we are all stopping now, and just being blessed that we have our children, living our lives, cleaning up after their messes, monitoring their fights and finding the peaceful joy of watching them sleep, loving their laughter and just thanking God that someone didn't take ours.

But, my heart goes out to the mothers and fathers who now don't have theirs.  I want you to know that even though we do not know you, we are praying that you can someday find some peace and happiness in this.  We know that you are hurting, grieving, wishing that you could hug them, kiss them just one more time.  We can't take away your pain, as it is there.  Your anger towards his evil, senseless act.  Be happy that he is dead as that is where he belongs.

We can only try to help you heal, find ways to overcome and move on.  It won't be easy.  Losing a loved one is never easy.  I lost my Mother to cancer eleven years ago.  Perhaps my Mom could be one of the angels among you giving you her blessing to that everything will someday, somehow seem a little better.  I can't tell you that the void will go away.  It's just the way of life that the void will stay with you for the rest of your waking moments.

But, trust in the fact that your child will forever be in your hearts and their spirit will always be with you.  You will not know it, but they will be there.  Perhaps they will be sitting silently next to you while you are drinking your coffee and they may make you spill it and laugh.  Hold their voices, their laughter, and the memories tight to your fast beating heart as they are a part of you and that will never go away.

It makes the horrific event I am going through seem less significant to what you are dealing with.  Yes, I am worrying about having my children be without a mother due to criminal neighbors who are giving me death threats.  Yet, for the moment I am somewhat comforted that they haven't acted on it yet.  But the scare is there that they could smash my windows and kill me.  But most likely they are messing with me.  But the scare is there that I wouldn't want them to be without a mother.

Yet, I am still here and yours are not.  And I really wish that you still had your babies with you.  They will always be your babies even in death.  And if I was to become an angel, just know that if I did, I would fly next to you and be by your side to give you some comfort.

But, I hope that doesn't happen to me.  And, I will also say that all the good in the world always overcomes all evil.  Stomp it into a shallow grave and toss it out to sea.  He will go unremembered for the most part, but yours will be remembered forever.

There will be candlelight rituals lit for their souls, nobody will let their precious lives die out.  Nobody will ever be able to take their place.

Just as here in Vermont, there is finally closure for Bill and Lorraine Courier as their lives were also taken away at random.  And that Isreal Keyes is where he belongs too. 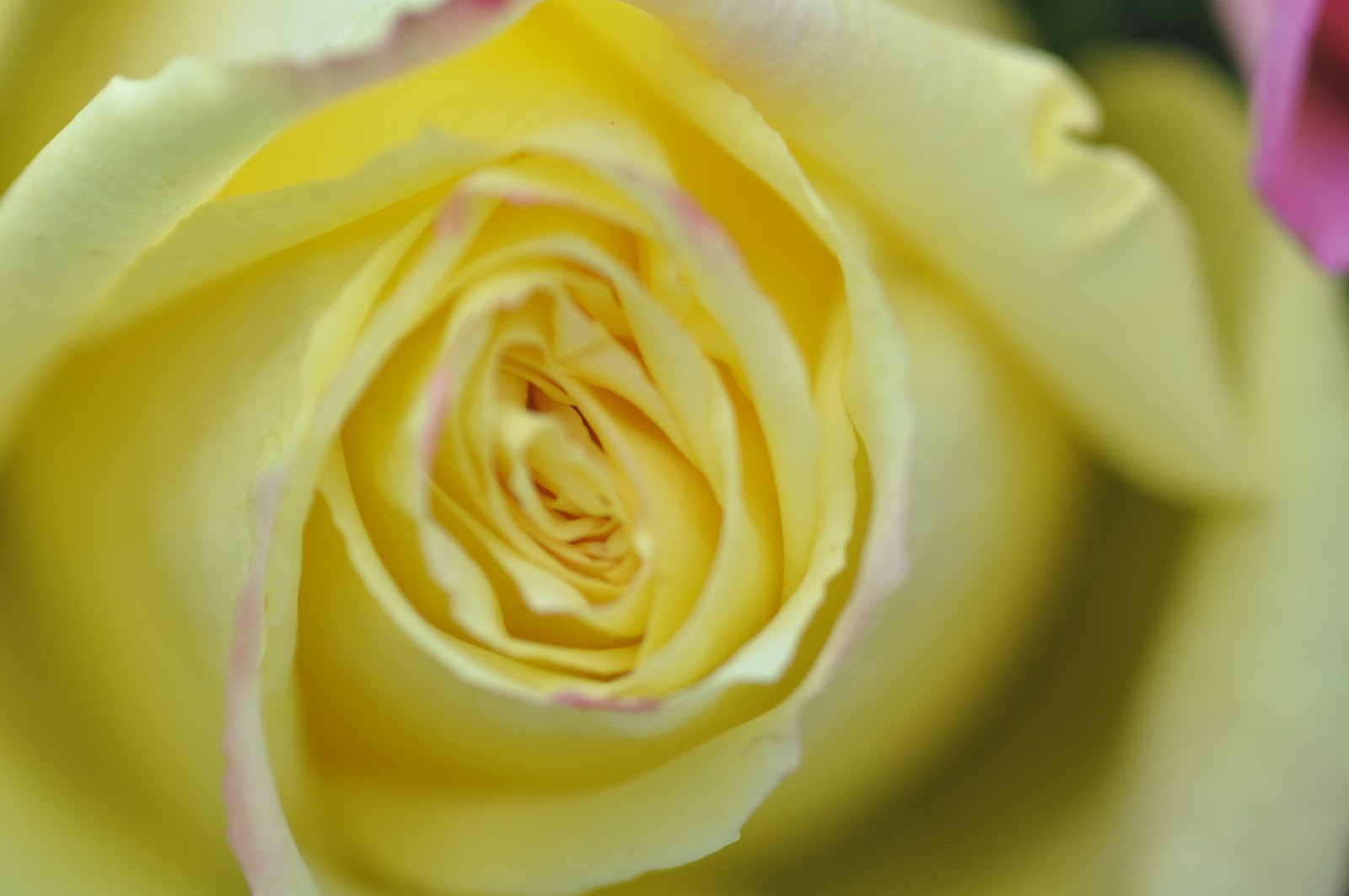