Can you just imagine golfing and hearing gunshots as you are making that next swing to hit your hole in one?  Good lord.  I just went to yahoo.com to see if there would be anything I would want to write about and this one kind of caught my eye.  I couldn't help but read and it sounds quite gruesome.

I was looking yesterday to see if there was anything to write about and I got zilch.  Not today.  There was this, and Judge Judy's son, who is involved with the rape of the 12 year old girl.  Sounds like he knew the person or the personal trainer lived with him.  I didn't read too much about that one and probably wouldn't write about it, but I am choosing this one.

That's got to be some scary to hear gunshots nearby especially while you are playing a game of sport and it's just a lovely day out.  I heard gunshots in my apt. complex last fall, but luckily for that event nobody got hurt and later on most of the people involved with that ended up in jail, thank God!!!

But, can you imagine hearing them while playing the game and just in a whirlwind of where they came from?  You would know you heard them, and you wouldn't question yourself that you heard them.  I know I didn't. Immediately, I knew they were gunshots.  It's quite loud, like a popping noise and you can't mistake it.

Secondly, these guys probably were suddenly worried about where it came from and were they going to accidentally get into the middle of it.  They were probably looking all around the course, and searching.  If I had been them, I would have been kind of afraid to go investigating.  But, where they were men, they probably dared to go look.  I guess if it were me too, I probably would want to try and figure out where it came from and you can bet I would have my cell phone out and good and ready to call 911 in the first heartbeat.

They didn't find anyone fleeing and there were the two female victims who so far haven't been announced as to who they are and not many details as of yet.  But there will be and the world is going to want to know why, who, when and where and to get past the turmoil of yet another grisly crime in the making.

Once again, I question all evil in the world and why is it that every day we read or hear somewhere in the US or anywhere in the world there has been yet another horrible crime and someone or several decent human beings have to be buried because of these horrible people in the world.

There's only a few places all these terrible, evil, sinister people need to go and that is jail, the death sentence, not on US soil and the last place is HELL because THEY WILL NOT BE ALLOWED INTO HEAVEN.  GOD WON'T GRANT THEM ENTRANCE.  Enough said. 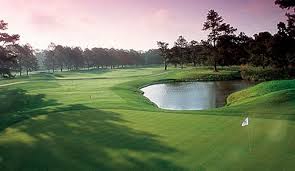 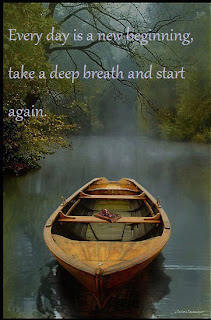 Two more victims who will never be able to begin again which is so very sad it has to be this way.  And we ask ourselves why must people turn into angels?

Posted by https://jenniferjofaypaperdolls/blogspot.com at 10:04 AM