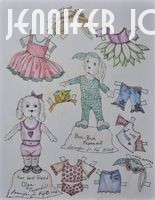 Posted by https://jenniferjofaypaperdolls/blogspot.com at 11:54 AM