Bill Cosby, Madonna and Macaulay Culkin are not Dead!!!!

Why do people want to write these hoaxes about our famous people in the world is just crazy.

The first one I heard about was Madonna.  I was on my Triond site writing and reading other people's articles and down at the bottom where you can find other articles to read, in fine print was:

My mouth just about dropped to the floor!  I just couldn't believe that she was dead.  I picked up my cell phone and was starting to call my sister to tell her the news when I scrolled down and read a little further to see that she was in fact, not dead and very much alive.  It was a hoax!

And here I was just about to spread it further!

About Bill Cosby some fruitcake decided to post it on Face book that he was dead.  As everyone is relieved, he is living and breathing quite well.

How do you think they all feel when they find out that everyone in the world has now discovered that they are dead?  They must be sitting there dumbfounded and thinking, "I'm sitting here drinking my coffee, what I'm dead?  How come I don't know I'm dead?"

It's so incredible about how fast false news can spread and before you know it you have this mass hysteria and everyone thinks and starts getting upset that perhaps their famous actors or actresses have gone to their final resting place.

It's not their time yet, so don't try to spread an awful rumor.  But I will also say this, that I would believe it the most of Macaulay Culkin from what has been going on in his life.  He could wind up there if he's not careful.  Drugs are no good.

Once there's this massive spread of bad news, then it is the celebrity who has to go in and clear the matter up and let people know that they are very much alive and will continue to entertain.

Maybe these people who like to start a rumor should have it backfired on them and have people spread a rumor that they are dead.

The story starts somewhere
goes down the line
and at the very end
it comes out so different
from where it started.

Yay!  My kids are all in school right now! 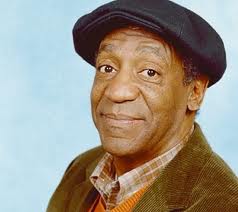 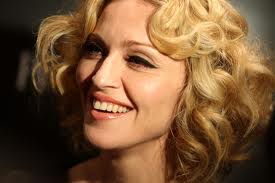 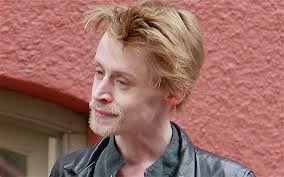 Posted by https://jenniferjofaypaperdolls/blogspot.com at 7:29 AM