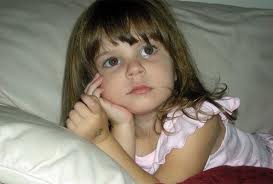 This poor child wasn't asking to go to heaven, but that's where her piss poor mother wanted her to be. 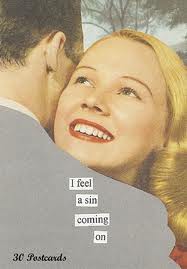 Never mind the guy in this picture, but it was what Casey must have been thinking before she ended her daughter's life. 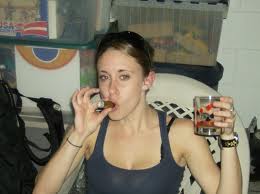 She just wanted to be free to party.  She sucks!!!! 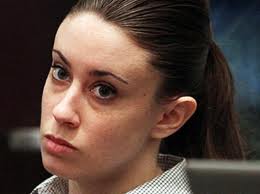 Someone should put this face on the DEATH SENTENCE.  SHE BELONGS IN HELL FOR ALL ETERNITY!!!!!!!!!!!!

Dear little Caylee Anthony, last night on ET, they mentioned that your mommy (Casey Anthony) is going to make a lot of money off a book (her story) and a movie. Caylee, we the public promise you, "WE" will not buy either one. If you promise this to Caylee, then COPY and PASTE this...I DID! Let's boycott this so she wont get rich from the murder of her BABY GIRL!!!!!! Please spread like wildfire. R.I.P CAYLEE ANTHONY ♥ Every friend on my facebook please make this promise... thanks

One of my friends posted this on Facebook this morning and now I am sharing it.

Recently in the news is that Casey Anthony has gotten served with a subpoena in the lawsuit filed against her by Zenaida Gonzalez, and is dreading going back to court.  It would serve her right to have us all get another opportunity to find her guilty of killing her child.

Poor little Caylee Anthony died in Orlando, Florida in 2008.  And we all know that she wasn't found until a month later.  They found that duct tape had been on her mouth and that Casey had used chloroform on her daughter to keep her hush hush.  Casey wanted to release herself from her parenting responsibilities.

Which tells us, she shouldn't have had a child in the first place.  She is the perfect example of a bad parent.

I remember sitting in the break room  in Marshalls the year that she had died and we were discussing her wrongful death with fellow employees.

How could a mother kill her child, dump her into the nearby woods in a blanket and a trash bag and then go on to party and have fun almost as if she didn't have a child?  Well, she could as she had just murdered her and set herself free.

And remember later on her car was found by her mother and she could smell the scent of death all over the car.

And then at the trial, Casey Anthony lied to everyone over and over again.  Fabricating a story about a fictional nanny kidnapping her daughter and other stuff.

And who is to say that she also made up the talk about her father abusing her?  She's just trying to make her father look bad.  She's the one who looked bad.  Maybe it was because her parents were for certain believing that she had killed her daughter that she had to come up with something about a dysfunctional childhood.

She was not abused.  End of story.  That's a bunch of bullshit.

She was smart to go into hiding after she got off with the not guilty sentence because anybody could have found her out of hatred for a murderer and shot her.  To which, I would say she deserved it.

And last summer, I went out to California to pitch my first published mystery book to movie producers.  A boyfriend at the time said to me, "If you see Casey Anthony in front of you, you might as well go home."

This was at the time, when she was probably beginning to get offers for a movie deal last year. To which many of us were so disgusted that she could even attempt to make money off murdering her daughter.

So, today, I discovered that they have determined their actress to play her and Robe Lowe is going to be one of the lawyers.  As much as I would like to see Robe Lowe in a movie, I WILL NOT SUPPORT THIS.

The movie is to be called Imperfect Justice.  Holly Deveaux will be the actress.  She looks kind of like her.  I guess Kristen Stewart was one of the actresses that they wanted to get.  I'm glad she's not going to be in it.  I would really go watch if Kristen Stewart had played her.  Glad she's not playing Casey Anthony.  I pity the actress who plays her.  Nobody is going to want to watch.

I would encourage everyone to copy and paste this article and every other info about her upcoming movie to everyone who thinks she should have been GUILTY.  Pass the word on so nobody goes and supports her movie.

She should have been shoved into that Florida jail and made to serve many years there for manslaughter.  What mother has the right to kill her child and walk away a free woman?  Huh?  Come again?  There's no way in hell that little girl drowned in the pool.  NO WAY.  We all know that if she had drowned, someone would have found her shortly afterwards and called it in as a simple accidental drowning.

You don't find a little child's body in the woods a month later with evidence of duct tape on her mouth and then unanimously call it a drowning.  End of story.  We're not fools and we're not buying it.  Who ever was on the witness stand to tell what the verdict was going to be are all blind, deaf, and dumb and should have served some time in jail too.  I blame them for letting a murderer go free.

LET'S NOT LET CASEY ANTHONY GET THE CHOICE TO LEAVE THE COUNTRY.  SHE BELONGS IN JAIL FOR LIFE.  AND SHE ALSO DESERVES THE DEATH SENTENCE!!!!!!!!

And speaking of terrible mom's here's a link to a good letter to Octomom, by a fellow Blogger.  Well written, powerful and to the point.  I told her only if Nadea (not sure if I spelled that right) would go and read the letter, maybe she would learn something.  That girl has no brains, is the typical dumb blond (her roots must be blond), and she is seriously lacking morals and of course too many kids.

May 24th, 2012 8:04 AM by Free Britney
Earlier this week, Casey Anthony's attorneys accepted a subpoena that forces her to testify in a civil lawsuit, and she is not happy about it.
Anthony, 26, is angry that it will affect her plans to leave the U.S. after her probation ends in August, as she must be available to testify.
Says a source close to the accused child killer: 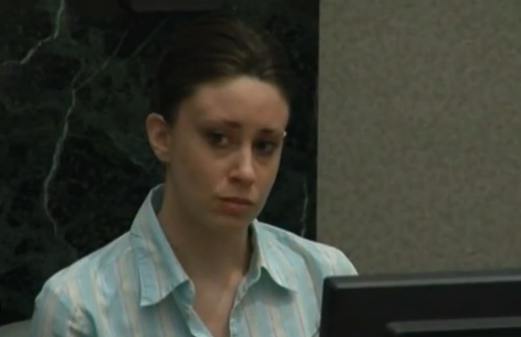 "Casey was really hoping to leave Florida and never look back. She was really ready to move on with her life. This has ruined everything."
Anthony will have to answer tough questions about her statements in the days after her daughter, Caylee Anthony, was reported missing.
She claimed that a babysitter named Zenaida Gonzalez had kidnapped the little girl, an allegation that turned out to be entirely untrue.
Now a woman by the same name is suing Anthony for defamation.
"Casey just wants this case to go away," says the source. "She definitely doesn't want to testify, and she's annoyed that she has to."
These days, Anthony is living in seclusion in South Florida.
She must stay in the state due to her probation for check fraud, and ventures out only infrequently, afraid that she will be recognized.
But according to two individuals close to her, she looks much different. "Quite honestly, she's gained a few pounds," says the source.
"She does nothing but sit in front of her computer and eat."
Casey Anthony remains unemployed and broke, and, according to probation reports, she recently stopped attending counseling.
One thing she does do: speak regularly with her mom.
Sources close to the Anthony family have confirmed that Casey began mending her relationship with Cindy several months ago.
She does not communicate with her father, George Anthony, whom she accused of molesting her during her murder trial.
Anthony will return to the Orange County courthouse to testify in January 2013, possibly sooner, as a result of Gonzalez's lawsuit.


Posted by https://jenniferjofaypaperdolls/blogspot.com at 9:32 AM